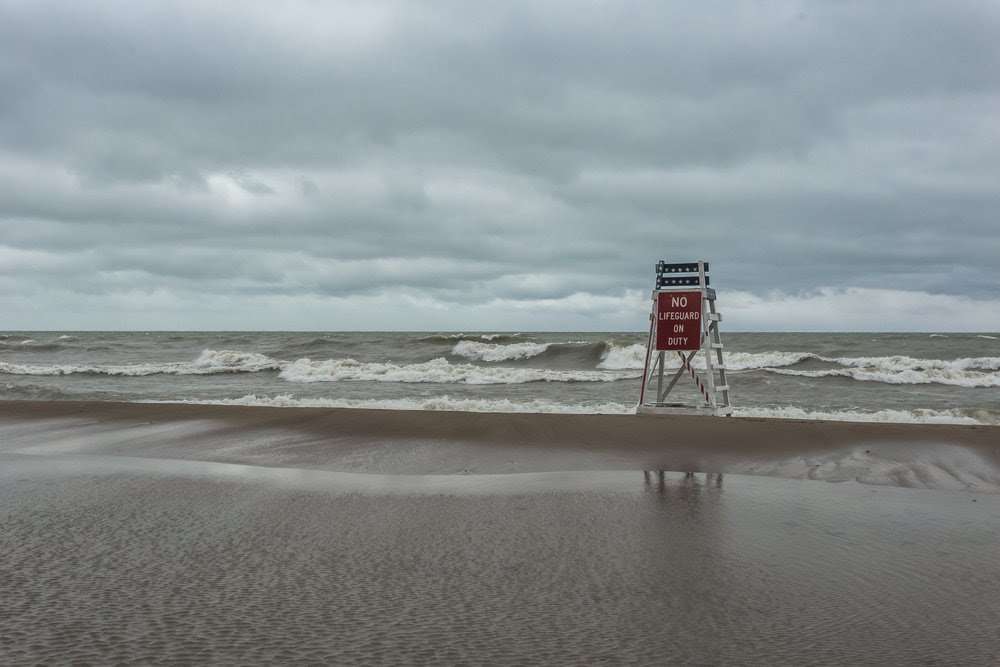 Lockdowns to contain the coronavirus led to spikes in domestic violence reports. In two new studies, the European Institute for Gender Equality (EIGE) assesses the measures each EU country took to protect women during the pandemic and shows how governments can amplify the role of people witnessing violence.

“Women usually face the most danger from people they know. EIGE’s research shows EU governments recognise this: every single country has introduced special measures to protect women from intimate partner violence during the pandemic. Yet persistent under-funding of shelters and domestic violence hotlines has resulted in sometimes patchy support,” said Carlien Scheele, EIGE’s Director in the lead up to the international day to eliminate violence against women.

Ireland, Spain and Lithuania have launched national action plans to eradicate intimate partner violence during the pandemic. Spain has strengthened coordination among its health, police and justice services, as has Lithuania. Ireland has gone further by putting €160,000 on the table. With that money, the government has helped shelters and hotlines for victims adapt to new remote working conditions. Irish courts have prioritised domestic violence cases and expanded remote hearings. The police are checking up on women who have faced violence in the past.

Several countries have adapted legislation to declare shelters and hotlines “essential services” to keep them accessible at all times. In Latvia, Estonia, Slovakia and France, legislation now obliges governments to provide women facing violence at home with alternative accommodation. Estonian courts have been empowered to issue temporary restraining orders against violent partners, protecting the victim from homelessness and pinning accountability on the abuser.

Almost every EU country rolled out awareness raising campaigns to let victims know about the help available. Greece, Finland and Portugal addressed refugees and migrants, while other countries reached out to women from Roma communities, LGBTIQ+ women, or those with hearing impairments. Spain’s campaign emphasised that domestic violence is a human rights violation — not a private issue.

Awareness campaigns are important for witnesses, who can fail to intervene because they might not recognise intimate partner violence when they see it. Campaigns also provide clear guidance on how witnesses can help when they fear they will make the situation worse. Around 20–30 % of calls to domestic violence hotlines come from witnesses — they ought to be reassured and guided through this daunting process. EIGE’s research shows witnesses often want to help in ways aside from reporting to the police, for example by talking to the victim or helping them access support services. Guidance on such ways to help should also be part of campaigns.

As EU countries re-enter lockdowns, governments can learn from the positive action taken during the first wave of the pandemic — as well as the shortcomings. Shelter and counselling staff were overwhelmed with increased demand and heightened distress of victims; they felt unprepared to provide remote support and worried about victim confidentiality. There was not enough personal protective equipment to continue helping victims face-to-face.

In the majority of EU countries, the pandemic exposed overall shaky support systems for victims of gender-based violence. A lack of funding and shelter space resulted in women being put up in hotels and privately provided Airbnbs. While quick action is laudable, fire fighting measures delivered by the private sector should not be the solution to save lives. Although natural disasters and pandemics lead to surges in violence against women globally, no EU Member State had a disaster plan in place to deal with this.

Covid-19 has shone a harsh light on how unprepared societies often are to protect victims of intimate partner violence. Government must not turn a blind eye.

To raise awareness about violence against women and kick-off the ‘16 days of activism against gender-based violence' campaign, important buildings around the world will be lit up in orange. EIGE will light up Europe House in Vilnius on 25 November. In Brussels, the European Commission, the Council of the European Union, the European Parliament and the European External Action Service will be lit up the same day. The theme of this year’s campaign is ‘Orange the World: Fund, Respond, Prevent, Collect!’

Intimate partner violence and witness intervention: What are the deciding factors?

Helplines for victims of violence in the EU

The European Institute for Gender Equality (EIGE) is the EU knowledge centre on gender equality. EIGE supports policymakers and all relevant institutions in their efforts to make equality between women and men a reality. It provides specific expertise and comparable and reliable data on gender equality in Europe.